Where are the doses? Prince Harry and Meghan Markle accuse G20 leaders over vaccination 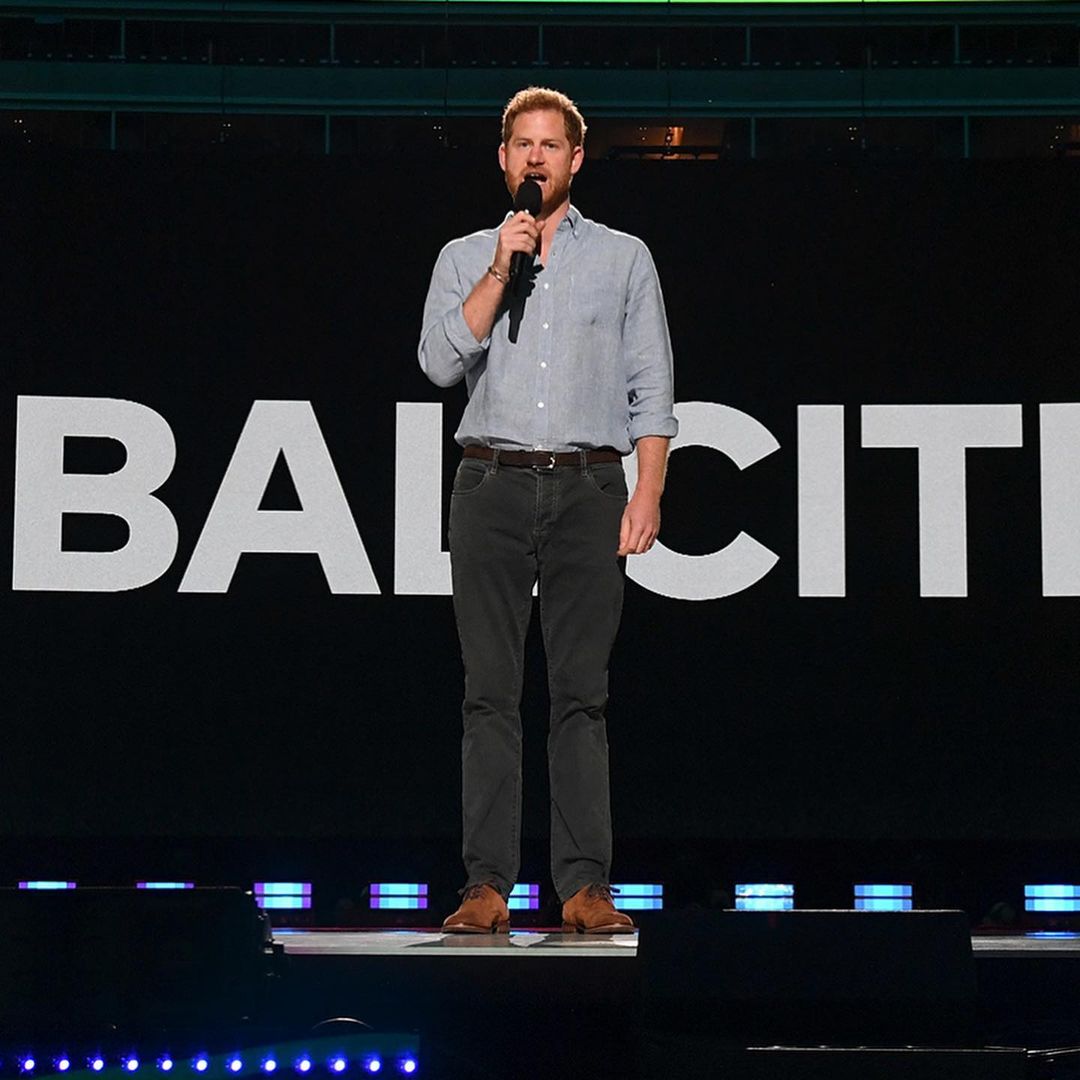 Meghan Markle and Prince Harry have called out G20 leaders over the Covid-19 pandemic to end it “once and for all.” So the royal couple wrote an open letter published on the WHO website where they accuse rich countries of not giving access to vaccines to poor countries.

The Sussex couple committed to the good cause. As reported by the Daily Mail, Meghan Markle and Prince Harry have once again called for vaccine equity. In a letter, they urged G20 leaders to expand access to vaccines in poor countries and thus called for an end to the Covid-19 pandemic “once and for all.” Published on the WHO website, the open letter written by the Duke and Duchess sharply criticized the leaders saying that the promises that have been made are not getting people around the world the vaccines they so desperately need.

“Of the nearly 7 billion doses that have been administered worldwide, only 3% of people in low-income countries have had one so far. Where are the doses?” questioned Meghan Markle and Prince Harry in the letter. Before going on to call out the “surplus vaccines that are destined to go to waste once they expire.” And in their words, everyone should be outraged by any wasted dose. Then the couple concluded by asking that everyone do everything in their power to provide vaccine doses to as many people around the world as possible.

This is not the first time that Lady Diana’s son has spoken publicly about the pandemic. At the beginning of September, he was present at the British GQ Men of Year Awards 2021 to present the “Heroes of the Year” award to the Oxford team behind the AstraZeneca vaccine. On this occasion, Meghan Markle’s husband made a remarkable speech where he reminded that the whole world should have access to vaccination. Before continuing by denouncing the “disinformation” and “lies” present on social networks. Words welcomed by scientists. “Suddenly, Prince Harry appears on stage and says all the things we wanted to say about the need for the vaccine for all populations” welcomed Dr. Catherine Green. The Sussex couple remains as committed as ever to access to vaccination for all.