This Wink to Lilibet, daughter of Prince Harry and Meghan, in the Christmas speech 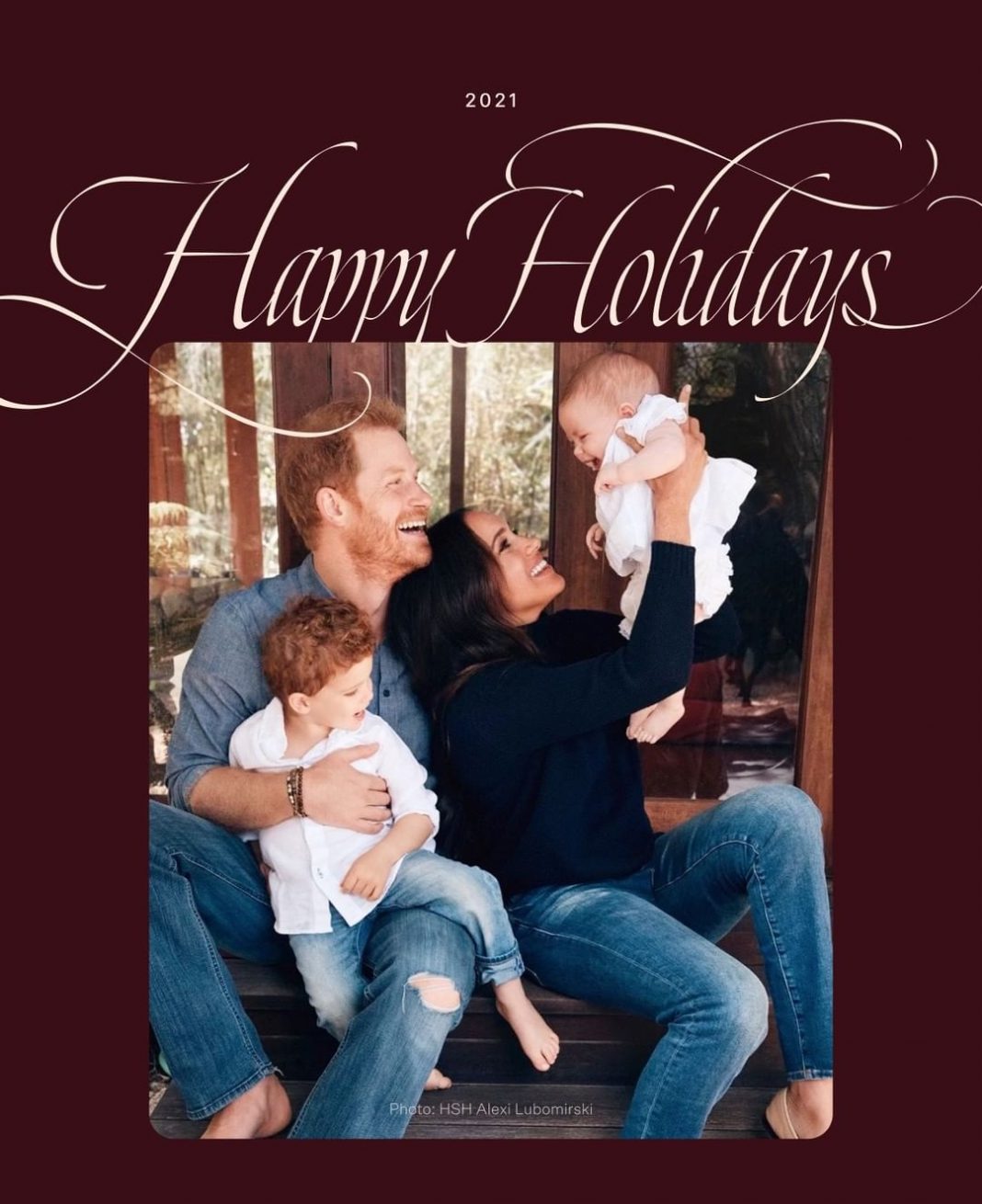 Out of sight, but still close to the heart! Elizabeth II addressed a wink to her great-granddaughter Lilibet in her Christmas speech. Without mentioning her directly, the monarch celebrated the birth of the new babies of the royal family.

This year, the Christmas speech of Queen Elizabeth II was particularly expected! The monarch took advantage of this speech to pay tribute to her late husband, Prince Philip (who died on April 9, 2021 at the age of 99). She also had a thought for her new great-grandchildren, including Lilibet, daughter of Prince Harry and Meghan Markle.

Queen Elizabeth II addressed her subjects on Saturday, December 25, 2021, a few hours before New Year’s Eve (and before the Together At Christmas concert, in which Kate Middleton participated). She largely evoked the memory of her late husband, Prince Philip, before winking at her four new great-grandchildren.

“When burdened with worries, adults fail to see the happiness in the simple things, but children do. And it will be a joyous Christmas for my family and me, even with one less familiar laugh, because we have the chance to … rediscover the magic of the holidays through the eyes of our young children. We have had the pleasure of welcoming four new ones this year,” said the Queen.

Thus, Elizabeth II includes her great-granddaughter Lilibet, the daughter of Prince Harry and Meghan Markle, among the new members of the royal family. Out of sight, but still close to the heart!

Lilibet Diana Mountbatten-Windsor is the second child (and first daughter) of Harry and Meghan. Born on June 4, 2021 in Santa Barbara, California, she has a big brother, Archie, aged 2. For the very first time since their daughter’s arrival, the Duke and Duchess of Sussex revealed her face on their greeting card.

Elizabeth II has not yet met Lilibet. The relationship between Prince Harry, his wife Meghan and the crown would still be tense since their estrangement and departure from the United Kingdom. The situation has not improved with the broadcast of a confessional interview of Harry and Meghan, aired last March. The Queen also welcomed three more great-grandchildren. Princess Eugenie of York, daughter of Prince Andrew and his ex-wife Sarah Ferguson, became a mother in turn by giving birth to a boy, August Philip Hawke Brooksbank, on February 9, 2021.Zara Tindall, daughter of Princess Anne and her ex-husband Mark Philips, had her third child (a boy named Lucas Philip) on March 21, 2021. Finally, Princess Beatrice of York, older sister of Princess Eugenie, gave birth and welcomed a daughter, Sienna, on September 18.