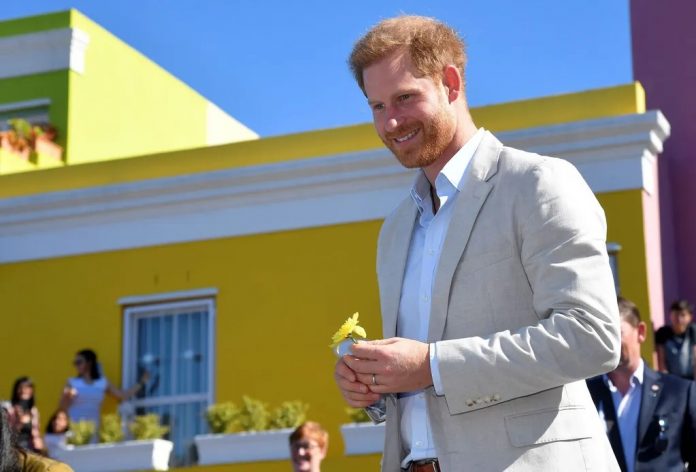 Prince Harry participated in a debate on misinformation organized by Wired magazine this Tuesday, November 9. He took the opportunity to confide about the death of his mother, Princess Diana, as revealed by the Express UK.

Wired magazine organized a summit on November 9 and 10, entitled RE:WIRED, to discuss the future with scientists, technologists, actors, artists but also members of royalty. Among them was Prince Harry, who was keen to take part in the debate on fake news. A subject that is close to his heart since it has a direct relationship with the death of his mother, Lady Diana. For the Duke of Sussex, misinformation is “a global humanitarian crisis,” says the Express UK. “I lost my mother because of this self-made rage. (…) I am determined not to lose the mother of my children for the same thing,” says Meghan Markle’s husband at the debate.

A direct reference to his comment about the Duchess of Sussex during the documentary on mental health earlier this year. Prince Harry had notably confided that “they will not stop until she is dead”. During the debate, he also said that he and his wife will not be on social media until things change. According to him, the internet is “defined by hate, division and lies”.

The challenge of a better future

The conference aims to examine “how we got here and, perhaps more importantly: how we can get out of this mess”. That is why specialists have been brought together. Other topics and issues were also discussed at RE:WIRED such as new technologies, Covid-19 or art. During the two days of the event, they all mobilized to find “sustainable and strategic solutions to these challenges – from community action to heroic innovation”.

Where are the doses? Prince Harry and Meghan Markle accuse G20 leaders over vaccination