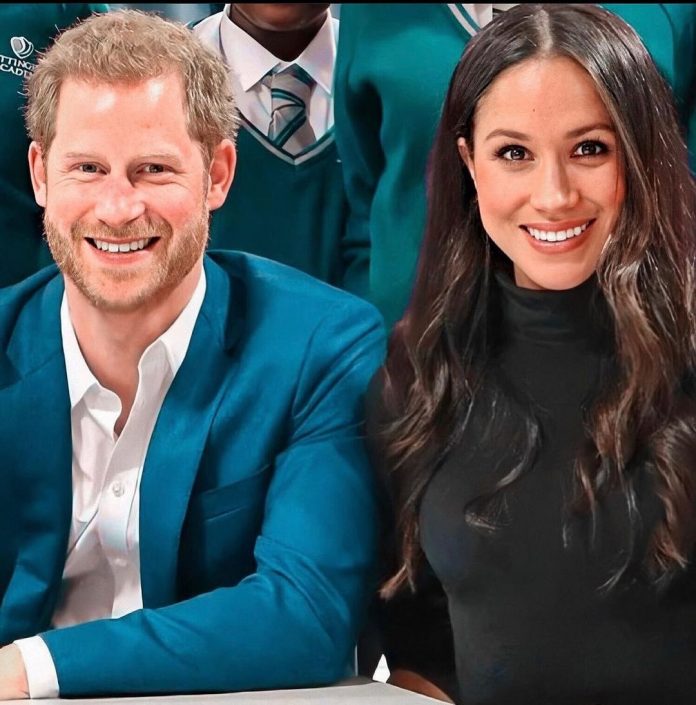 In the midst of a Halloween party, Meghan Markle and Prince Harry’s lives took an unexpected turn. A phone call revealed a secret that turned their relationship upside down, according to our source.

It’s a secret they certainly wish they had kept to themselves a little longer. In early 2016, Prince Harry was dating Meghan Markle, a relationship that was still unknown to the general public. This allowed, at the time, the grandson of Queen Elizabeth, to fully enjoy his new darling, without worrying about the media and what the British, and the royal family, will say. However, their romance was quickly revealed to the public, in an unpleasant way as told by The Sun, this Monday, November 1. Indeed, to celebrate Halloween, Prince Harry had slipped away, in 2016, to Canada, to join the Suits actress. According to the Daily Record, the two lovers would have even worn Venetian masks to avoid being recognized.

The evening had everything to succeed according to our source. “A cocktail or two at the party, they were both feeling relaxed, soaking up the Halloween spirit,” he had written. “It may have been the perfect evening,” he had confided, until an unfortunate event disrupted the festivities. Meghan Markle and her date received “a call from one of Harry’s assistants at Kensington Palace”, telling them that a newspaper had discovered their relationship, and was going to publish, as of the, this Monday, November 1. Indeed, to celebrate Halloween, Prince Harry had slipped away, in 2016, to Canada, to join the actress of ess. And, according to Omar Scobie, “cre was not good news.”

Indeed, the announcement made the effect of a bomb. Especially since the American actress, several years later, is not particularly appreciated by the royal family. Since then, the couple has been at the center of several controversies, and now lives, far from the carefree nature of their first months of relationship. Omar Scobie wrote, “About four months into their relationship, they were madly in love and eager to enjoy one of their favorite holidays.”