“A long and painful road”: a touching letter from Prince Harry revealed 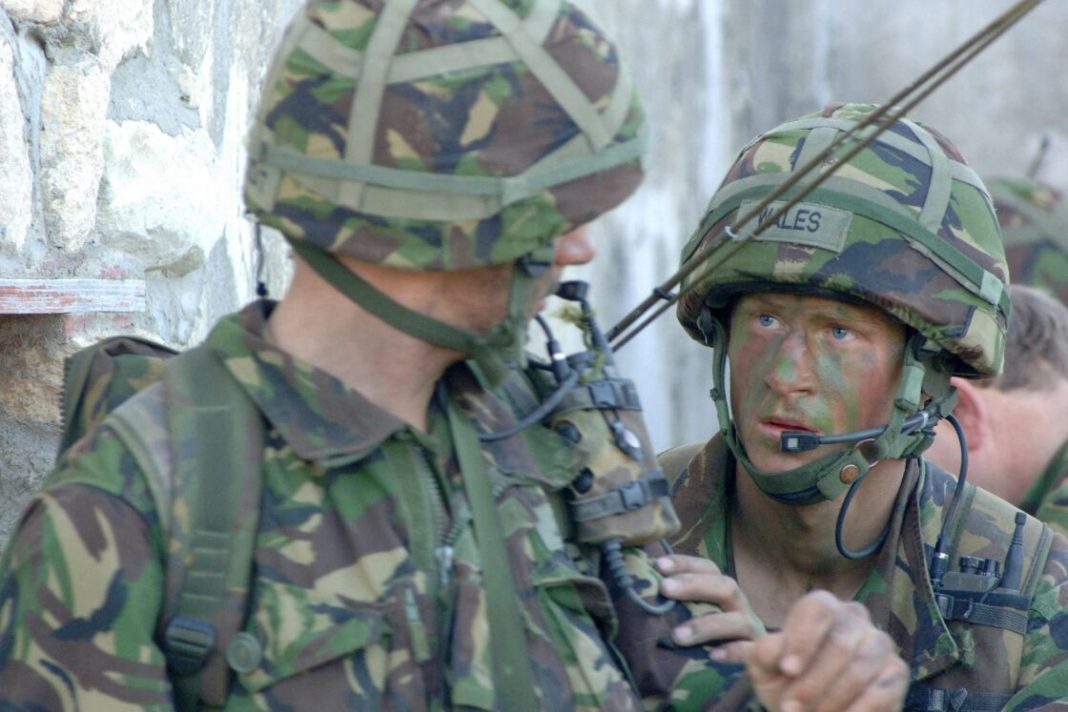 In a touching letter, published by the British tabloid The Sun on Sunday 12 December, Prince Harry gave his support to the parents of Nathan Hunt, a soldier stripped of his military titles after his death.

Like mother, like son. If Lady Diana was known as the princess of hearts, Prince Harry seems to follow in her footsteps. Although he is one of the main troublemakers in the royal family of England, the husband of Meghan Markle is above all a man of commitments. Since his training at the Royal Military Academy in Sandhurst and his deployment to Afghanistan, Harry has never stopped helping veterans and military families. After celebrating these war heroes at the Warriors Games on Monday, September 13, 2021, Archie and Lilibeth’s father gave his support to Nathan Hunt’s family. After fighting the Taliban alongside Prince Harry in 2008, the soldier took his own life ten years later after suffering from severe post-traumatic stress disorder.

Although Nathan was a serving warrant officer when he died, defense leaders decided his name should not be added to the memorial. In a moving letter, published by the British tabloid The Sun on Sunday, December 12, the Duke of Sussex pledged to Nathan’s parents to secure their son’s lasting honor. A little later in the letter, the 37-year-old prince could not help but proclaim his indignation at the withdrawal of military titles awarded to the British soldier. “I deeply agree with what your family is going through and so I wish I could formally help you, had I been in the same role I once was.” Through this new commitment, Harry hopes to help these parents through the “long and painful road” of grief.

Prince Harry: The day his military career took a turn

In 2007, Prince Harry, a 23-year-old second lieutenant from Wales, went to the front. After his assignment to Iraq was denied, Prince Charles’ son was finally sent to southern Afghanistan. For more than ten weeks, the young soldier found himself just a few feet from the front lines. Determined to serve his country, Harry saw his project come to an end following the disclosure of his presence in Afghanistan by an American website.

“The worldwide media coverage of Prince Harry’s presence in Afghanistan could have an impact on the security of all those deployed in that country, and present risks for himself as a soldier,” the ministry said. His repatriation was immediately ordered. According to royal expert Duncan Larcombe, this left the prince furious. This will be one of the most difficult periods in the life of Prince Harry, reported The Mirror.