Surprise: Catherine, Duchess of Cambridge called by Meghan and Prince Harry for her 40th birthday 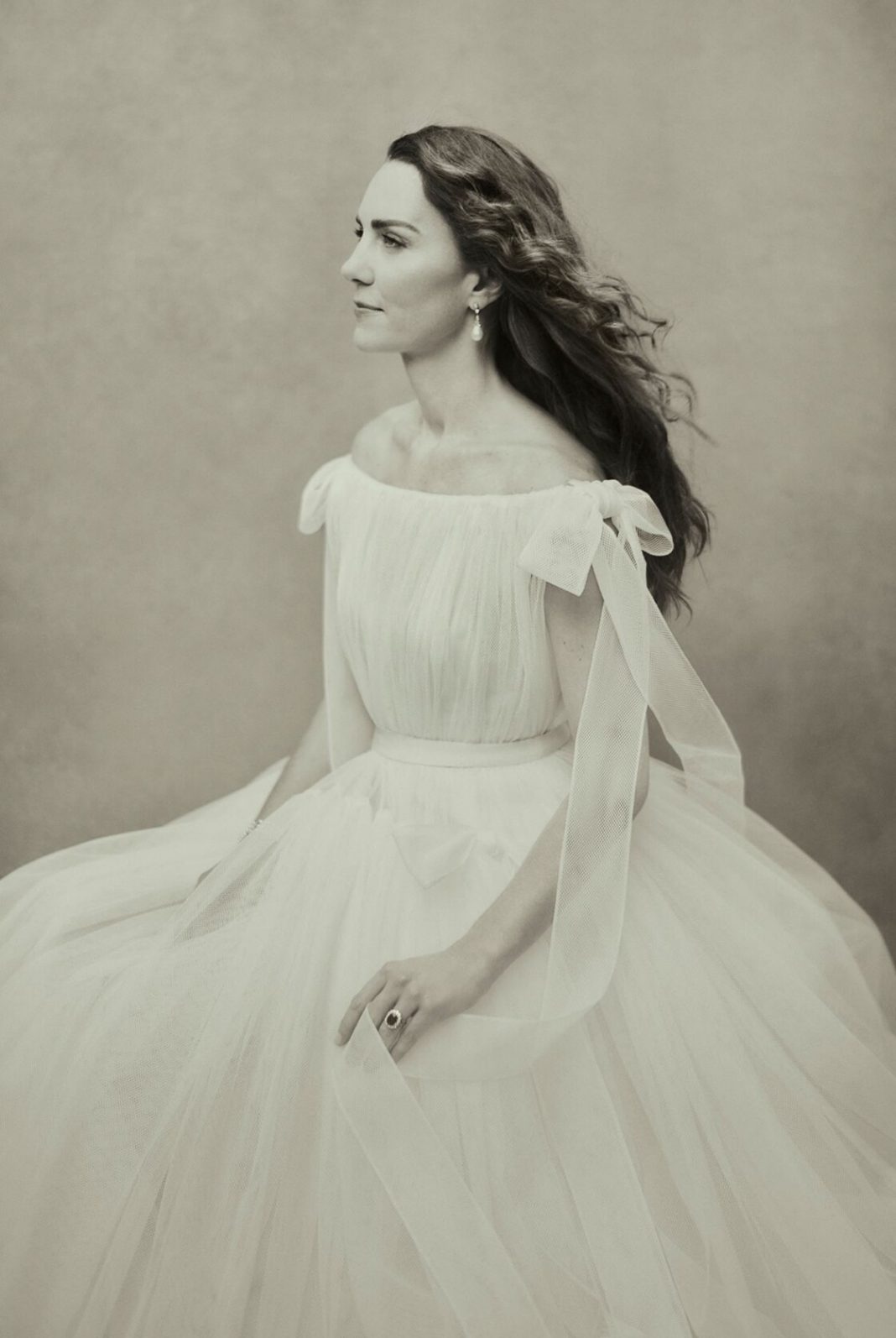 While she was celebrating her 40th birthday as it should be, this Sunday, January 9, Kate Middleton did not expect to receive a call from Meghan and Prince Harry. From Los Angeles, they wanted to wish the Duchess of Cambridge a happy birthday, as revealed by a royal expert to Us Weekly.

In addition to being the Duchess of Cambridge, Kate Middleton had the chance to be queen for a day. This Sunday, January 9, the wife of Prince William blew his fortieth candle. If she could count on tender birthday messages from Elizabeth II and her father-in-law Prince Charles, the new forty-year-old certainly did not expect to receive one from some of her relatives.

Despite the time difference and the miles that separate them from the royal family of England, Prince Harry and Meghan Markle wanted to wish their sister-in-law a happy birthday. For this occasion, the Duke and Duchess of Sussex made a phone call to Kate Middleton, as revealed by royal expert Christopher Andersen to Us Weekly this Tuesday, January 11. “They made a video call,” he said before detailing the content of this exchange. They wished her a happy birthday. [It was] very private.”

Catherine, Duchess of Cambridge: what is her relationship with Harry and Meghan Markle?

Since they decided to leave the United Kingdom and break with their royal obligations, Prince Harry and actress Meghan Markle have had a strained relationship with the Windsors. And their polemical interview on Oprah Winfrey as well as the literary project of Lady Diana’s son has not helped matters. If Prince Charles is somewhat resentful, his daughter-in-law Kate Middleton is ready to ease these tensions. According to the royal expert Stewart Pearce, the two couples, separated by the ocean, would even be in contact thanks to new technologies. Indeed, according to him, Kate Middleton and Prince William are talking “informally” with Meghan Markle and Prince Harry via video, assuring that the Cambridges “respect” the Sussexes’ new life, according to The Express.

Although the dialogue seems to be renewed, “there is still a feeling of anger”, because William “has not yet managed to accept” the departure of Meghan and Harry, had explained Omid Scobie, the author of Finding Freedom, to Entertainment Tonight. Only time will certainly put an end to old grudges.

If this phone call was done in the greatest discretion, Archie and Lilibet’s parents did not want to publish a photo on social networks, as they were able to do two years earlier, says the royal expert. He explained that Meghan and Harry publicly displayed “their affection” for Kate on her 38th birthday in 2020, but things have since changed between the couple and the rest of the royal family. “This time, everything was kept private,” Andersen insisted. A tender thought that will certainly ease tensions within the royal family.