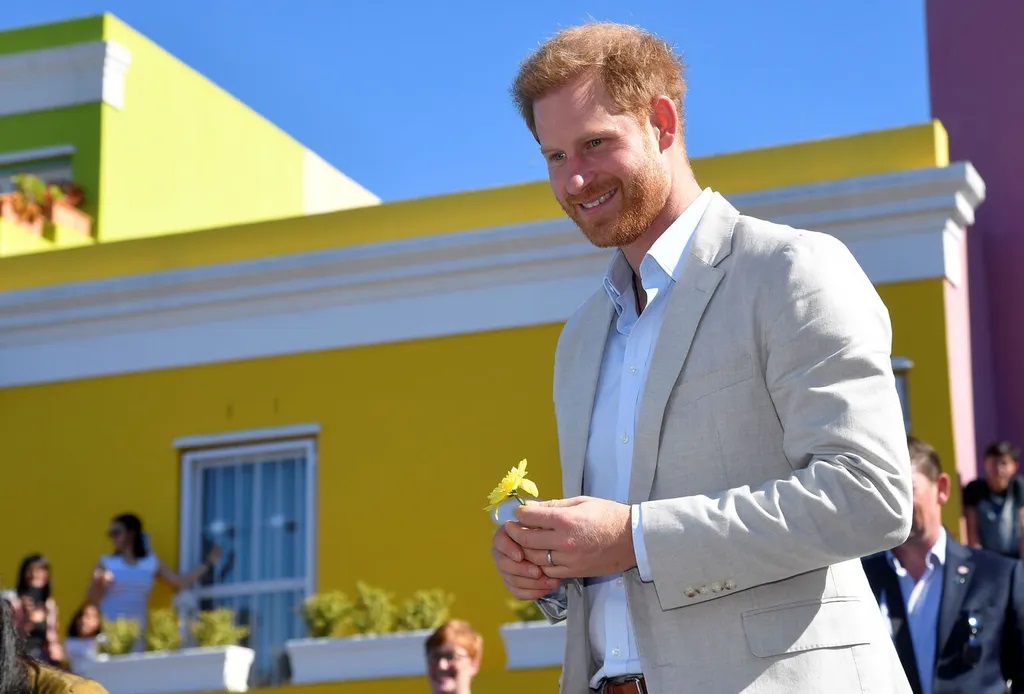 As revealed by the Daily Mail, this Wednesday, November 3, Prince Harry will soon be present at a conference organized by an American magazine to discuss the issue of fake news.

On Tuesday, November 9, Prince Harry will participate in a conference organized by the American magazine Wired. Archie and Lilibet’s dad will speak at a session entitled “the lie machine on the Internet” to talk about the numerous fake news that circulate freely on the Web. For the moment, the amount that will be paid for his speech has not been revealed. As reported by the Daily Mail, this Wednesday, November 3, the topic will be “the line between reality and fiction” that “weakens every day” on social media, but also the “media propaganda and online hate” that “runs wild” and is a problem.

“We have to ask ourselves: how did we get here and how can we get out of this?” the Wired magazine website also states. Prince Harry won’t be the only one at the conference, which focuses on the consequences of online misinformation, as there will also be Renee DiResta, head of technical research at the Stanford Internet Observatory and Rashad Robinson, co-chair of the Aspen Commission on Information Disorder. During the event, the iconic editor-in-chief of Vogue USA, Anna Wintour, will also be present.

A Duchess committed to another magazine

For her part, Meghan Markle has an engagement with another magazine. The Duchess of Sussex will participate, the same day, in an online conference, organized this time by the New York Times. It will not be about fake news this time, but about feminism since the theme will be “economic and professional parity” with regard to women.