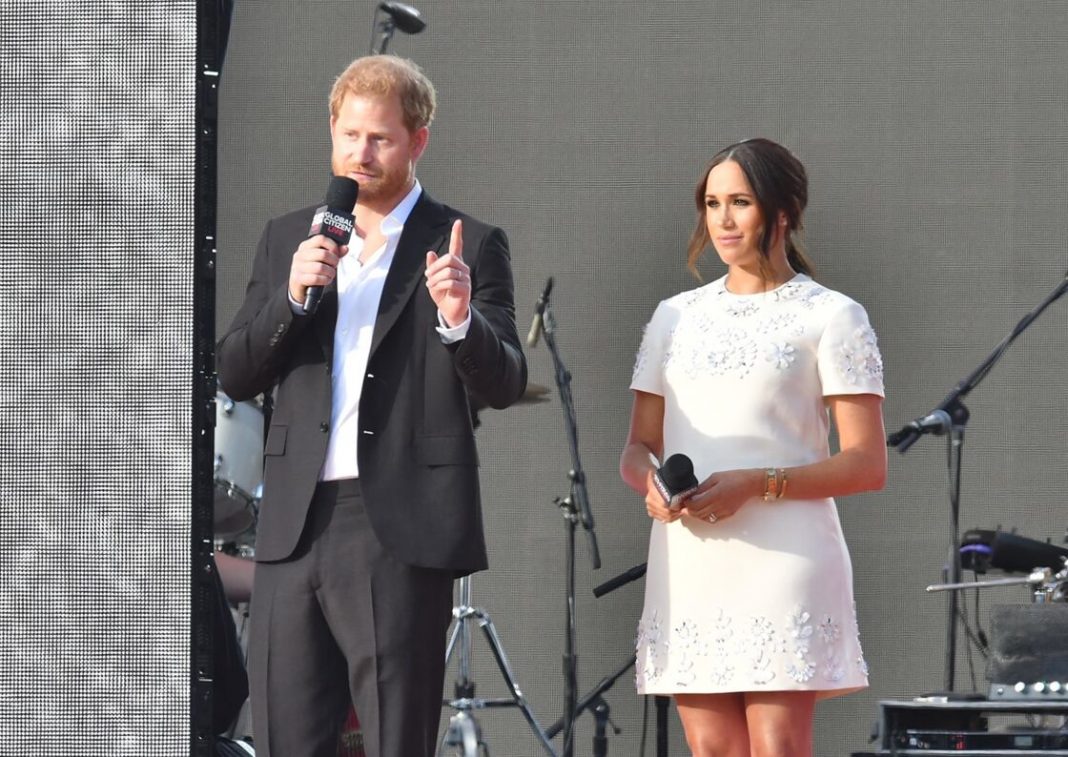 In an explosive interview with Oprah Winfrey in March 2021, Meghan Markle and Prince Harry assured that the royal family had “cut them off.” Yet, in one year, the Sussexes have managed to increase their fortune tenfold. Explanations.

In January 2020, Meghan Markle and Prince Harry left England for Canada and then the United States. “We live on the money my mother left me, without it we would not have been able to leave,” said the son of Prince Charles in the shock interview with Oprah Winfrey last March. An estimated legacy of 8 million euros, according to Forbes. By breaking away from the royal family, the couple also took their financial independence and was “cut off”: “We were completely abandoned financially,” Prince Harry swung.

In February 2021, Forbes magazine estimated the Sussexes’ fortune at about 13.7 million euros, a sum that includes the value of their residence in Montecito (California), more than 10 million euros. But since then, according to our colleagues from Honey, the Duke and Duchess of Sussex have earned a lot of money.

For this, they have multiplied the contracts and real estate investments. Their three-year contract with Spotify, under the name of Archewell Audio, would be worth between 18 and 21.8 million euros. As for the one signed with Netflix, it would be around 120 million euros. Counting the money received by the mother of Archie and Lilibeth for her book The Bench, and taking into account the estimated value of their house which would have tripled since its purchase, their fortune is now estimated between 157 and 163 million euros, that is to say more than ten times more than a year ago!

The interview with the priestess of American television Oprah Winfrey, last March, would not have earned anything to the Duke and Duchess of Sussex, if not a highlight of their foundation Archewell, according to CNews. Note that CBS has monetized 287 000 euros the 30 seconds of advertising spots …

Before Meghan Markle and Prince Harry take their financial independence, the site celebritynetworth.com estimated the fortune of Prince William’s brother to more than 35 million euros. A sum that includes the inheritance of his mother Princess Diana, that of the Queen Mother, as well as his former salary as a captain in the British army. As for his wife, Forbes estimated his fortune, after taxes, to 1.6 million euros in 2019.