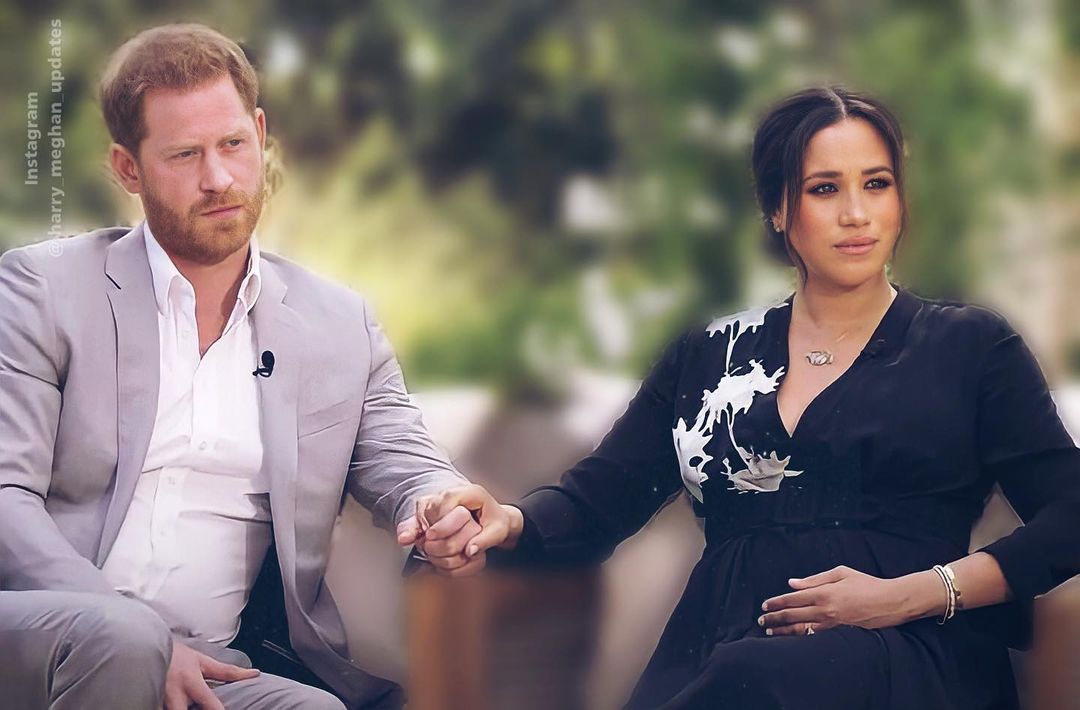 Last March, Meghan Markle confessed to Oprah Winfrey that she had suicidal thoughts when she was pregnant with her son Archie. Today the dark thoughts of the Duchess of Sussex have dissipated, as she told Andrew Ross Sorkin in the DealBook Online Summit this Tuesday, November 9.

Last March, in an explosive interview with the priestess of American television Oprah Winfrey, Meghan Markle spoke of her unhappiness within the royal family. So much so that when she was pregnant with her first child Archie, the Duchess of Sussex thought about suicide. “I just didn’t want to be alive anymore. And they were constant, terrifying, real and very clear thoughts,” she told CBS. Tortured by her dark thoughts, Prince Harry’s wife reportedly tried to seek help: “And I went to the institution, and I said I needed to go somewhere to get help. I said I’d never felt like this before (…) and I was told I couldn’t, that it wouldn’t be good for the institution,” she complained to Oprah Winfrey.

Today, Meghan Markle “is much better”. Invited on the set of Andrew Ross Sorkin in the DealBook Online Summit this Tuesday, November 9, the wife of Prince Harry was keen to reassure about his health. An improvement that began as soon as the couple gave up their royal duties.

For Prince Harry, it was either Meghan or the monarchy

In this shocking interview, Meghan Markle also denounced the racism within the royal family. The Duchess of Sussex revealed concerns about the skin color of her child, little Archie, which were reported to her by Prince Harry. “But he wanted to make sure I knew (…) that it was neither his grandmother nor his grandfather,” said the mother of little Archie and Lilibeth.

An uneasiness that encouraged the couple to leave the United Kingdom. “For Harry, it was either Meghan or the monarchy,” said Andrew Morton in his book Meghan and the Unmasking of the Monarchy, and quoted by The Mirror. According to the biographer, negotiations between Prince Harry and Oprah Winfrey were already underway six months after their wedding in 2018.