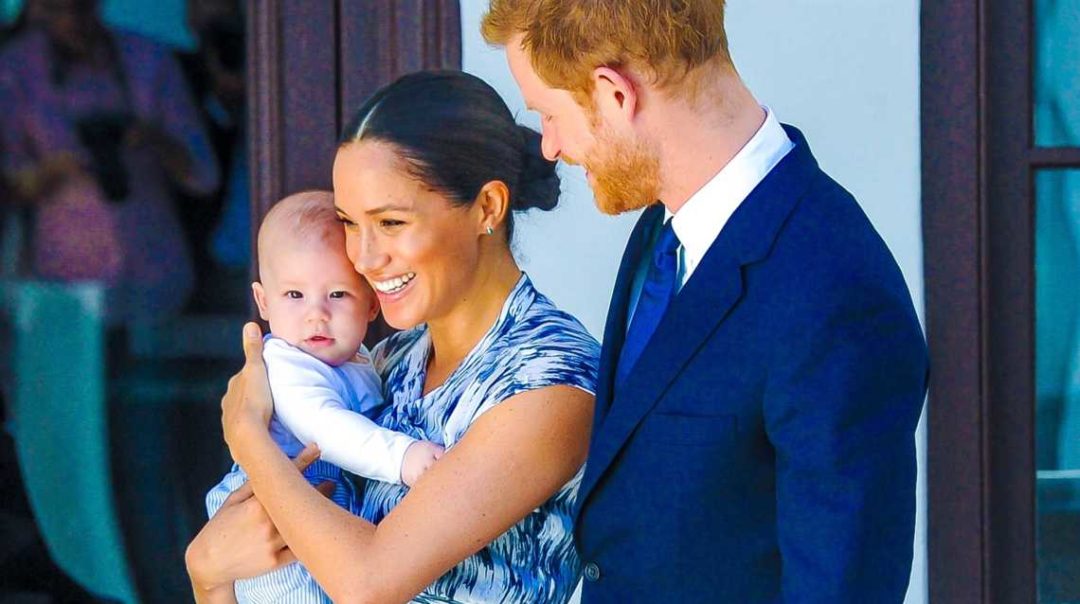 While speculations about Lilibet’s christening are rife, the Daily Express reported on Saturday, November 6, that Elizabeth II is very excited to see her great-granddaughter being christened in England. In the royal family, the ceremony is a tradition.

For several months now, many questions have been raised about the baptism of Lilibet Diana. Five months old, the daughter of Prince Harry and Meghan Markle could be baptized in the United States, the United Kingdom or even elsewhere. The Daily Express explains this Saturday, November 6, that the Sussex couple is considering returning to England for the ceremony but is experiencing some difficulties in traveling due to restrictions imposed by the Covid-19 pandemic. However, the Bishop of Liverpool, Paul Bayes, assured that Elizabeth II “would be pleased and hopeful” that the child would be baptized in the United Kingdom.

As the UK has reopened its doors to foreign travelers, all eyes are on Meghan Markle and Prince Harry, who are expected to make a decision soon. “I am sure that wherever Lilibet is baptized, the Queen and all members of the family will rejoice and hope for this blessing,” added Bishop Paul Bayes, who had already baptized Archie in May 2019.

At this time, there is no certainty about the ceremony in England. Last October, The Telegraph revealed that Meghan Markle and Prince Harry were not planning to have Lilibet christened in London after all. However, the event is a tradition in the royal family. It is even a symbol given that Elizabeth II is the head of the Church of England. Since 1841 and the christening of Queen Victoria’s daughter, Princess Victoria, royal babies have worn a replica of the christening gown designed by Janet Sutherland. A total of 62 babies wore it during a public ceremony. However, Meghan and Harry broke with tradition at Archie’s christening, which they held in a private setting. It remains to be seen if her sister will be baptized under the same circumstances.

Meghan Markle unveils a new photo of Archie: at 2 and a half years old, he’s all grown up